She enjoys expressing herself creatively through photography, painting, and writing. She also enjoys singing, yoga, rock climbing, hiking and running.

Prior to her current position, Sienna spent time traveling in the U.S. and in Italy where she documented her travels through video and photography and further realized her admiration of art and design.

Sienna grew up on a buffalo and ostrich farm in Lincoln City, Indiana and walked the same paths as young Abraham Lincoln. When she was a little girl, the Food Network featured ostrich egg omelets and filmed her and her brother, Kenton playing with baby ostriches.

She currently resides in Newburgh in a cute apartment with her fluffy white cat Casper. She hopes to continue traveling the world again soon.

Get Started with VisualRush today! 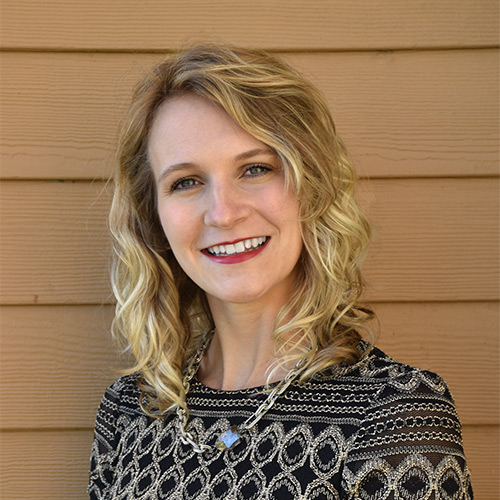